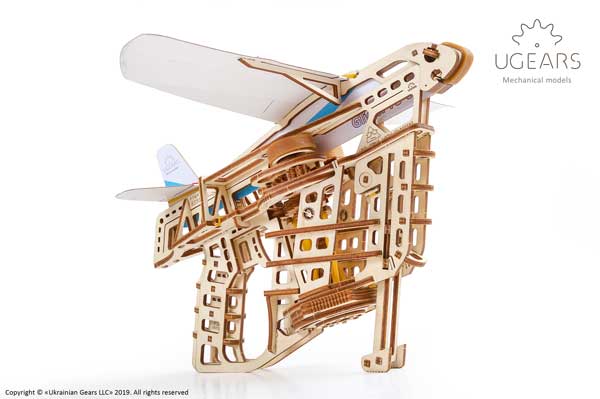 Aim high with an exciting and curious model from Ugears, the Flight Starter, a portable hand catapult loaded with smart mechanics and a lot of fun.

The Flight Starter is a mechanical launcher for light flying airplane models, three of which you will find in the kit. The model’s one-of-a-kind design is produced to resemble something from outer space – a star ship, a shuttle or a blaster gun from a science fiction adventure film. The all sci-fi design is implemented in the Ugears skeleton steampunk style that allows you to look inside the working mechanism which you get to assemble with your own hands.

The launcher is equipped with a rubber band motor that provides tension that powers your plane when released. The trigger that sets off the mechanism has a safety lock. The tension and therefore the distance your aircraft is going to cover are controlled by a winding crank. The range of your new cool ballistic model can exceed 30 meters – depending on the “bolts” used and how tight the crank was wound. A special support makes the crank a part of the platform for the aircraft you will launch.

A high-quality plywood and ergonomic design ensure that the launcher comfortably sits in your hand and allows you to aim more precisely.

The kit also includes a plywood glider and two paper airplanes you can use with your Flight Starter along with those planes you want to design by yourself. Depending on how you adjust the angles of the wings and other elements of a plane before launching it into the sky, you can make it go into a loop, barrel-roll, nose-up and other fun manoeuvres.

If you’d like to build your own aircraft, Ugears designers suggest you use relatively light materials: paper, cardboard, balsa, etc.

The model kit is comprised of 198 parts and has everything you will need for assembly. You will work with a natural material that is nice to the touch and gives you a very pleasant feel. Like all Ugears models, the Flight Starter comes with step-by-step, full-colour, truly easy to follow instructions and requires neither glue nor special tools to be fully assembled into functional mechanical launcher. The pre-cut parts are made from high-quality and sustainable wooden material and fit together like a puzzle.

Ugears wishes you fair skies and tail-winds. Send your imagination to flight with the Flight Starter from Ugears! 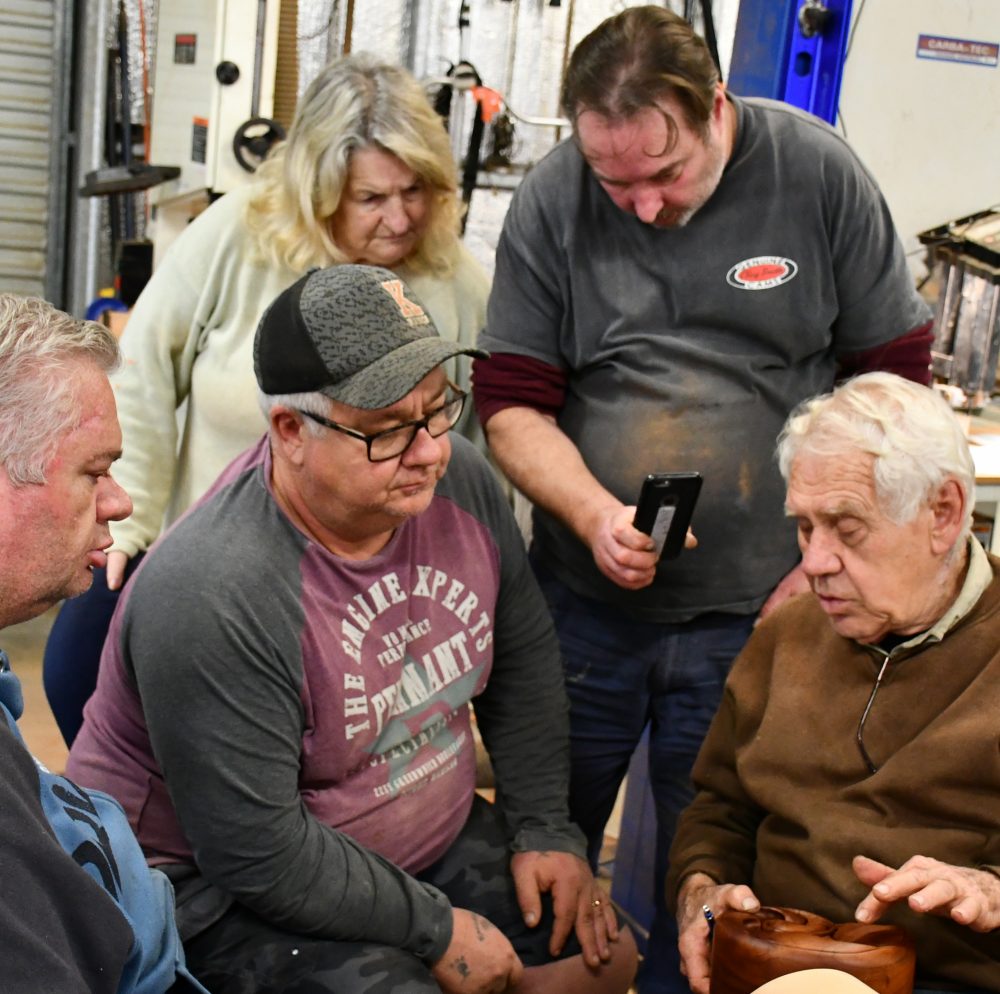 The opportunity of a Lifetime.

Spend a few days with a world class Artisan and learn the secrets to creating his magnificent Bandsawn Boxes.

Learn skills you can adapt to all your fine woodworking

Discover the techniques of the master and put them into practice. Alan will guide you through creating his signature piece the Nautilus Shell or you can create your own 2 to 5 drawer design.

These workshops fill quickly when announced – best way to ensure you have a chance to participate is to contact us with your information and we will place you on the email list. 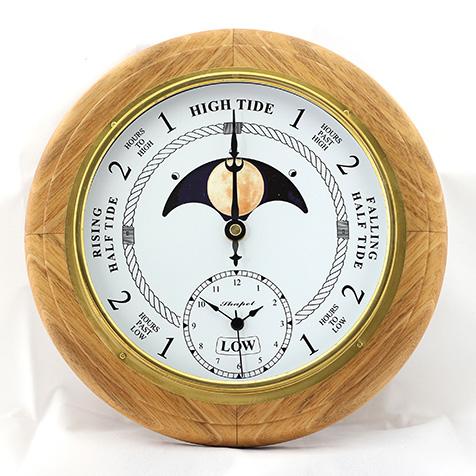 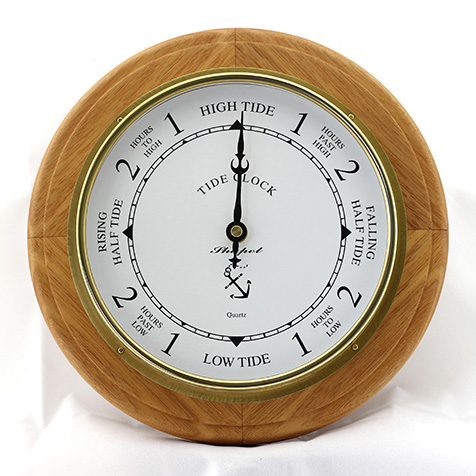 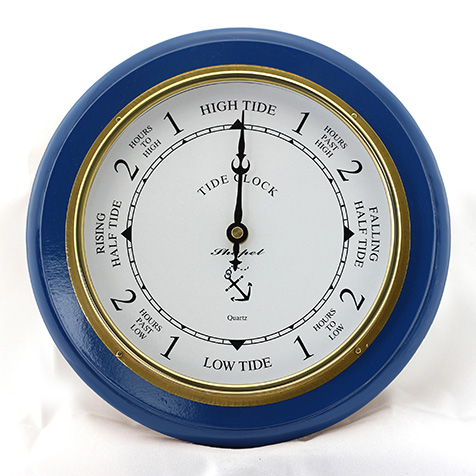 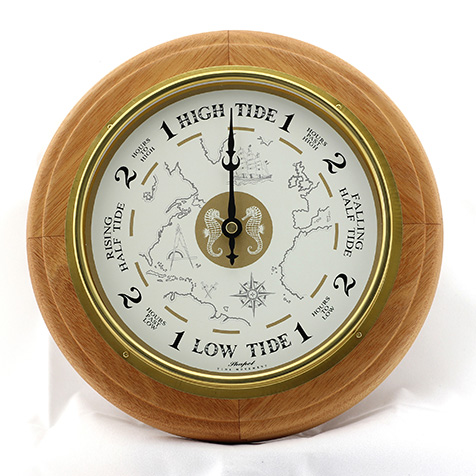 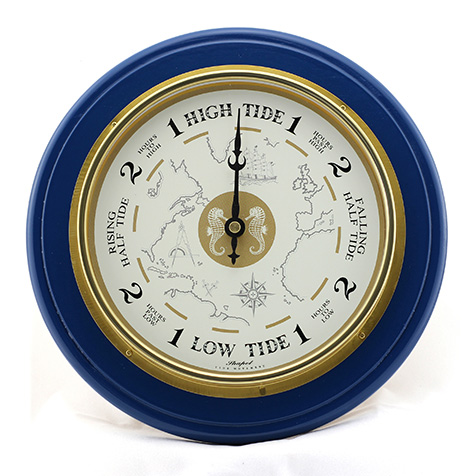 Take three or four sticks and some yarn and learn how to weave in your hands.

Start with a tanned leather wristband or bookmark and create your own stamped pattern.

Bring an A4 size picture – You will mount it on plywood & cut out the unique puzzle on a scroll saw.

Decorate and assemble one Tyvek (tear resistant) Diamond sail. Then out on the paddock to fly it!

Choosing your own colour and fragrance you will create one container candle.

Create a traditional Jacob’s Ladder using timber and ribbons … then amaze your friends!.

Make a platter from clear float glass in the morning and make several small coloured fused piece/s in the afternoon.

A fun session discovering how to use fabric paints! By the end of the class you will create your own silk scarf.

You will make 2 candles using natural Palm wax with your choice of colour and fragrance. Candle making kits and supplies are available.

Candles cannot be collected till the next day. 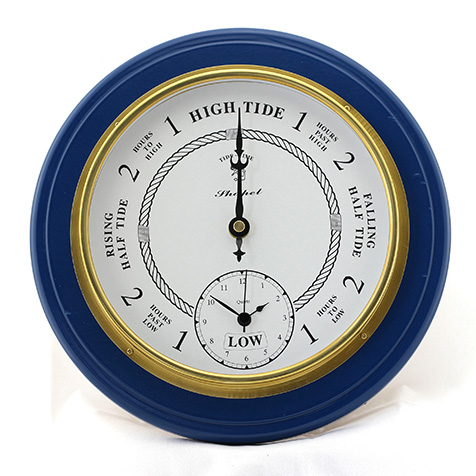 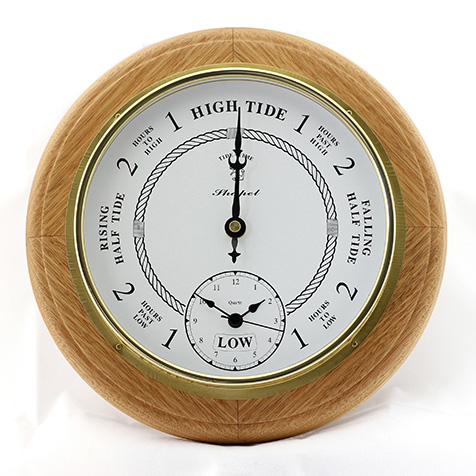 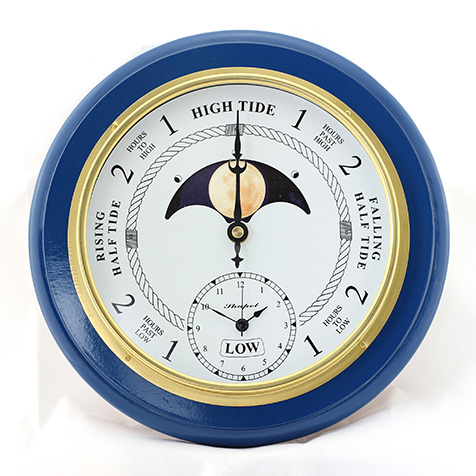 This first PMC class is designed to introduce you to the material and how to manipulate it. You will make a slab pendant.

These classes assume previous experience with Silver Clay (our Beginners Class or other experience).

You will learn basic spindle and faceplate turning techniques shaping sanding and finishing and make a bowl.

As for One Day Workshop plus:

NOTE: Classes can be structured for experienced turners.